Do you know that feeling? Sitting in the cinema or in front of a TV screen, having goosebumps and starring on amazing frames of the film. I do and even after 8 years working in VFX, I still have it. I always loved films like Star Wars, Jurassic Park etc. But I’ve never thought that it can be my lifetime job. I want to share with you humble beginnings of young man with big dreams and prove you that anybody can do it. There’s just one thing you have to do. Work your ass off.

"This is 3Ds Max and they've made Jurassic Park with it."

One sentence to change it all

I can clearly remember that very moment. My dad came home from work and I was playing games (StarCraft probably) and he handed me over CD with 3Ds Max label on it. He simply said: “This is 3Ds Max and they’ve made Jurassic Park with it.”. It’s funny how one sentence can change your life. And yes, I know it wasn’t Max, but it doesn’t change influence of that quote. Since then I’ve spent countless hours staring on a screen and exploring everything what I’ve could possibly find about 3D. That world’s started to absorb me. Who would guess at that time that in 10 years I’ll be sitting behind the desk in the company which has Oscars displayed in the lobby and I’ll be working with the most skilled people in the world on that movies I’ve dreamed about. 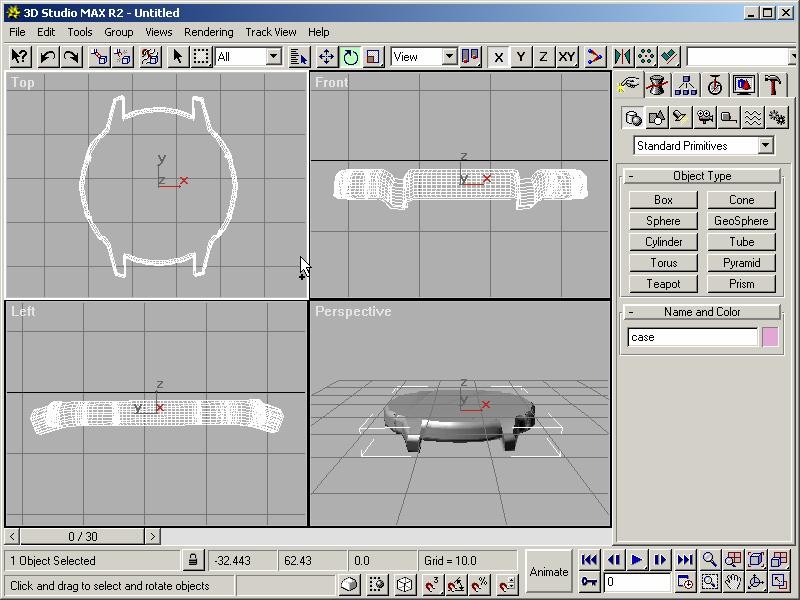 It was a long and hard journey, still is and I hope that it’ll never end. One of the most satisfying parts of this industry is that you have to constantly learn new things. Technology is moving very fast and we have to keep pace with it. This task is completely different nowadays. Tutorials everywhere, immediate answer from artists on Facebook. Can you even imagine to have dial-up connection back? Or not knowing anyone else who knows 3D? I was thinking about it and remembering old times (yeah it sounds funny) and it feels a little bit nostalgic. That’s the main reason I’ve started to write this blog.

Intel Celeron, 1024MB of RAM, CRT monitor and dial-up Internet, that was my setup. Launching 3Ds Max R2 for the first time was unforgettable moment. A lot of buttons, so many unknown English words and, what was the most disturbing, desktop visible through four big windows. Something was wrong. I gave it another try after few weeks when I was bored of playing games (StarCraft probably). Still desktop, OK let’s try the mighty Internet, it took usually about 3 minutes just to connect and there was that unforgettable sound. After few hours of searching (which was really expensive) I found that my graphic card wasn’t properly set up. Easily fixed and then viewport grids finally appeared and I created my first box. Nothing else, because the interface was so complicated and in English. After another expensive hour on the Internet I came across three tutorials in Czech, literally the only three tutorials written in Czech existed on the Internet. Modelling a plane from a box, modelling and rendering a wine glass and finally shattering sphere (no simulation at that time). I would like to thank a lot to person who wrote those, because after finishing them I was completely lost in the world of CG and I’m still there.

Luckily enough I’m one of those who have pretty decent backup. At the beginning on CDs, DVDs, then mirrored HDD and now in unlimited cloud. Because of that I can share those creations with you. It was a strange and warming feeling to open those scenes after 13 years. First surprising thing was, that they actually opened in the last version of 3Ds max. Second one was that I clearly remember how I was making those models, following the tutorial by very exact numbers for vertex positions or color values. 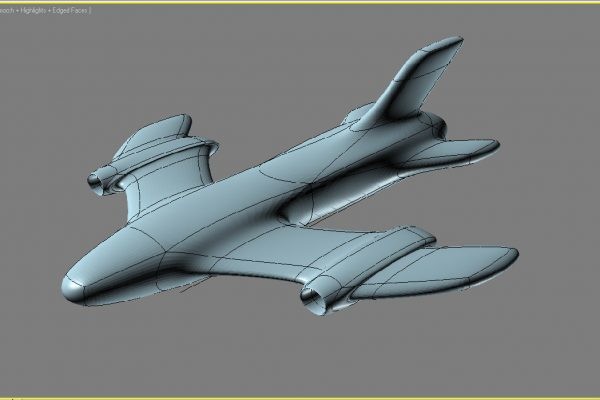 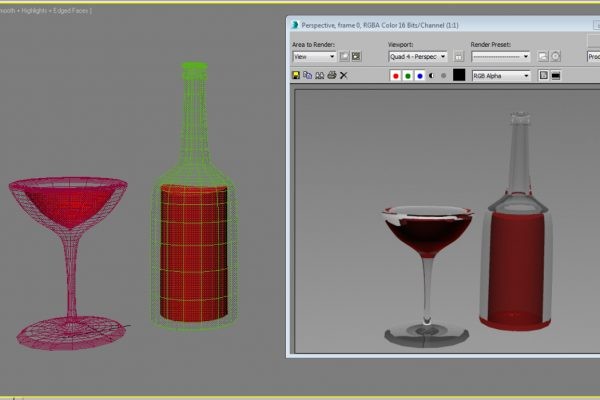 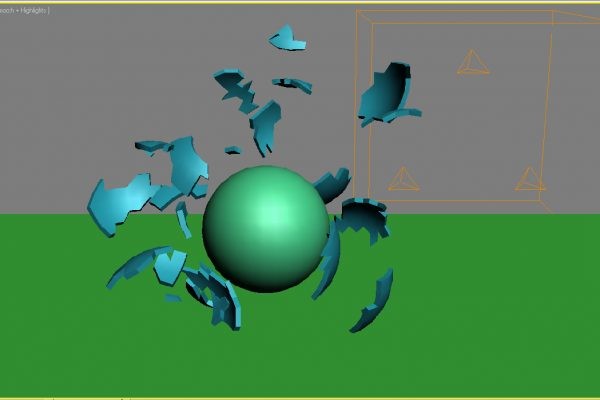 I guess that not a lot of people will recognize that screenshot on the right. But more about it next time I have lot of interesting stuff to share and hope you’ll enjoy reading it. Look forward for more archive stuff, breaking into the community and talking about meeting Czech CG gods. Thanks a lot for stopping by, but now back to work! 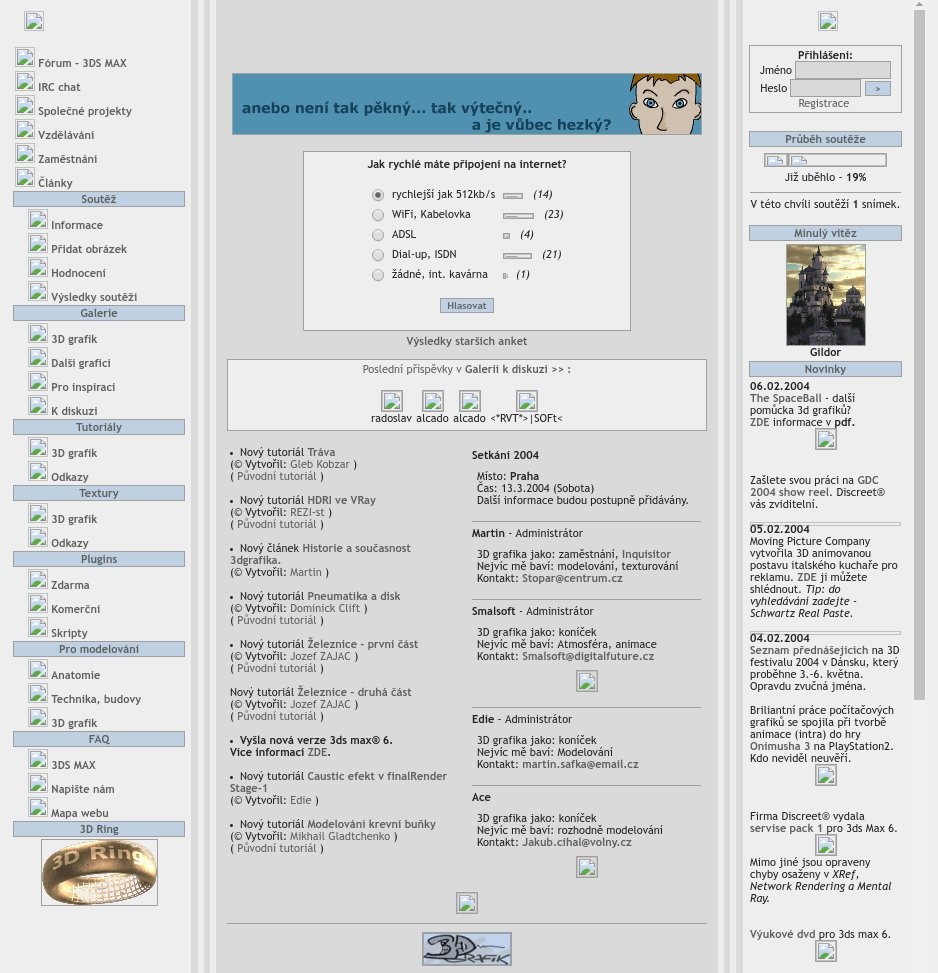